Home » News » Industry Encyclopedia » What is the Difference Between a Balance and a Scale?

What is the Difference Between a Balance and a Scale?

Historically, a weighing balance is an instrument in physics that uses gravity acting on an object to determine the mass of an object or determine other quantities, parameters, or characteristics as a function of mass by the principle of balance. We put the known quality on one pallet and the product on another pallet and then compare the two. Whether in the past or now, scales (sometimes called weighing machines) are instruments used to measure the weight of objects. 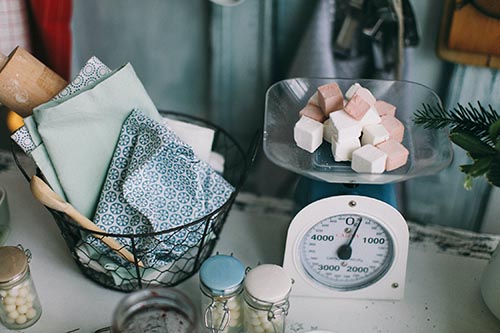 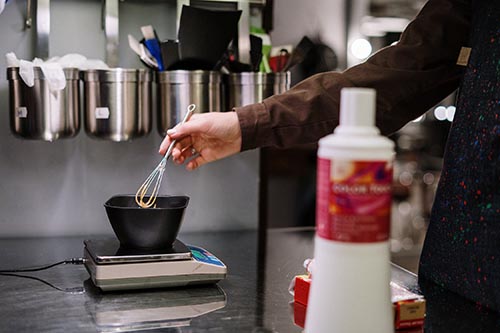 Today, electronic balances are regarded as scales with higher resolution. The " weighing balance scale" will have functions such as mass unit conversion, percentage, or specific gravity weighing. On the other hand, functions of scales include gross weight, tare weight, and net weight indication, printing, and even measurement unit conversion.

The analytical weighing balance can measure the weight of the product through a load cell, a force recovery device, or a tuning fork mechanism. The balance usually has a built-in display, while the indicator of the scale may be separate from the reference. The main unit of measurement for balances is grams. They can display a scale of about 100,000. This can be a 100-gram balance divided by 0.001 grams. The precision weighing balance also has a repeatability specification with a display scale. To maintain a high display scale, this is why that balances have low and often limited capacity and size.

Usually, the scale consists of a load cell, a base of the product to be installed and an indicator. When the weight is applied to the weighing platform, the analog signal will be converted to a digital weight reading, which is then displayed on the indicator. On the one hand, for Legal trade applications, the display resolution is usually 5000 scales, which means that a scale with a capacity of 50 pounds can weigh 0.01 pounds. On the other hand, non-legal trade applications usually have a display resolution of 10,000 scales, which means that a 50-pound capacity scale can be measured in 0.005-pound units. Although scales usually do not specify repeatability, scales certified by trade laws have been tested for repeatability with a tolerance of 0.001%.

We provide you with a wide selection of electronic precision balances and digital weighing scales to meet the needs of almost every application. You only need to select the appropriate device according to your own usage.