Home » News » Industry Encyclopedia » Do you Know How to Weigh Animals？

Do you Know How to Weigh Animals？

Weighing animals is an important way to let us know if they are healthy. Comparing the animal's weight with the set median can not only help determine its weight, but also help determine the species and state at the time. In addition, by weighing the animals, caregivers can determine the amount of food, water, medicine, and exercise they should receive. 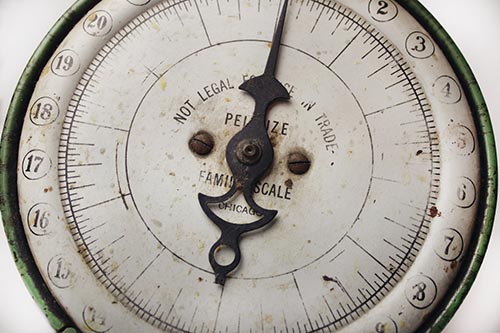 How Do You Weigh Animals?

Although some animals have calmed down and are placed on an animal weighing scale once they are not moving, many animals are conscious and do not always cooperate. How to weigh an excited dog or a playful monkey? The balance calculates the average weight based on the force exerted by the animal over a long period of time. After the balance is calculated internally, it will retain this value. In this way, even if the animal is restless or walking around, it can be easily weighed. At the same time, this also means that there is no need to restrict (or less restrict) the animal, thereby reducing the pressure on the animal and its operator. Besides, dynamic weighing is not only suitable for animals, but also often used to measure liquid functions.

You Need a Tough Scale

Whether you are weighing small rodents in a laboratory or a veterinarian who only deals with household pets, you need a sturdy animal weight scale. This kind of animal scale requires things that can resist waste generated by animals and daily cleanings, such as pawprints, dirt, dust, and even water. There is no doubt that they also need shock protection.

Animals may leave a mess after being weighed, and weighing scales for animals must resist this. In other words, it must help us to clean more conveniently. Zoos or farms may have to weigh the weight of animals living in various habitats, so washdown or waterproof scales are the right choices. The protection level of the washing scale is IP66, which can provide advanced protection against water and dust so that these scales for weighing animals can be fixed with a hose after each use. 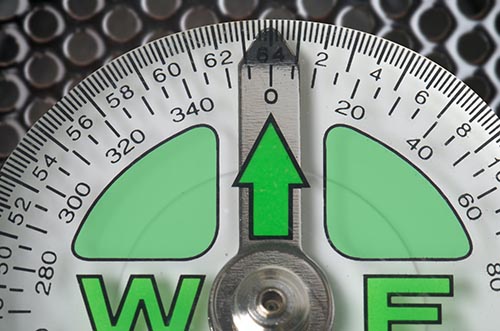 You may Need Multiple Scales

Some professional establishments may only use a single veterinary weighing scale for one animal, but zoos, aquariums, or veterinary facilities may need to use different types of scales. Some animals are giants when they are young. Therefore, even for a single species, we need to determine their weighing scale based on their growth. Low platform automatic weighing scales are favorites for large animals because they can be placed on the scale without much work, while mongooses are more inclined to climb or jump to smaller variants such as bench scales or compact scales. Conversely, smaller animals and bugs require precision balances that can accurately measure their small frames, while giraffes or hippos will challenge the most difficult platform or pallet scales.

There are Many Ways to Weigh Animals

Depending on the animal and its temperament, it may take some time for us to weigh. You can use snacks to lure some animals to move toward the animal platform weighing scale, such as a penguin or a monkey. Monkeys may be strong and alert: due to their speed, they may catch snacks faster than the scale can measure them! In order for the weighing process to proceed smoothly, the animals must be adapted to the equipment and trained. For example, bringing food close to the scale can encourage the animal to approach the scale and often. Also, it is necessary to show animals that the equipment is not dangerous to them and familiarize them with the weighing process to ensure that they are not under excessive pressure.

Whether you are a veterinarian, scientist, or pet lover, we can provide you with a variety of animal weighing scales with GPS that can be weighed dynamically. If you have any questions, please feel free to contact us.