Home » News » Industry Encyclopedia » Do you know anything about industrial scales?

Do you know anything about industrial scales?

In the industrial quality inspection, weighing devices are mainly used in a variety of industrial scale. In the past, industrial scales were mainly traditional mechanical scales composed of knife edge and lever. With the development of electronic technology, electronic detection means and control theory are introduced to realize automatic weighing by industrial automatic scale. For example, an electronic belt weigher is an industrial weighing machine used to continuously measure the instantaneous and total amount of solid material transferred on a belt conveyer. It is widely used for automatic weighing, charging, batching or providing automatic control signals. 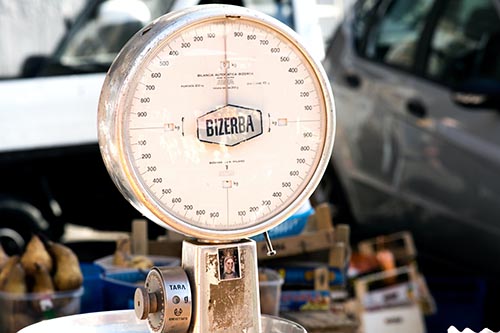 For medium scale industry production, we often have certain precision requirements. But in the actual production, we often encounter errors and uncertainty, for the inaccurate weight measurement may lead to the wrong final result. The precision and resolution of scale have influence on the precision of scale. If you weigh the same item repeatedly, the industrial weighing scale should show the same weight each time, and it is accurate. In addition, in order to show that the weight is the true weight of the project, the resolution of the ratio must be high enough to be weighed on a sufficiently small scale. These two aspects combine to determine whether the scale is a good fit for your weighing needs. In order to confirm the accuracy of the industry scales electronic, it is recommended to calibrate the scale regularly.

Readability of the scale

All weighing instruments have a calibration range called "span", which has minimum and maximum limits. The range is displayed in fractions, where the minimum value of the fraction displayed is the "minimum count" or "resolution" of the instrument. The higher the resolution, the more accurate the scale. Higher resolution industrial platform scales are often used for accuracy and precision are essential in the laboratory.

Industrial scales, such as loadometer, platform scale and industrial counting scale, are classified as I, II, III and IV according to allowable error. "Category I" was the most accurate, while "category IV" was the least.

The scale has several parts, of which the most critical part is the load cell. Load cells are sensors that convert the applied load into a proportional electrical signal. If the load cell is not good, the industry platform scale will not work properly. 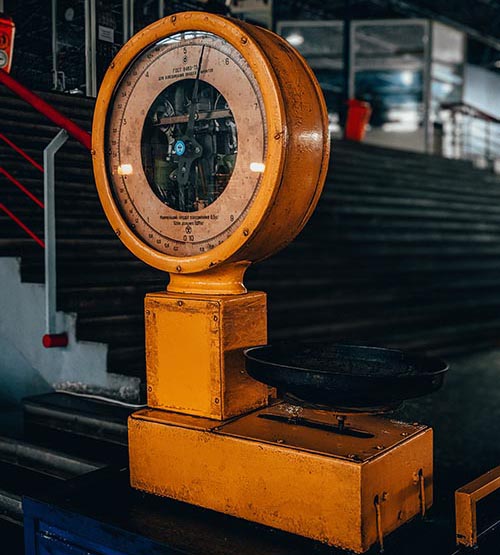 The International Metrological Law Organization (OIML) is the most internationally followed standard and is recognized by more than 120 countries. Another standard commonly followed in Canada and the United States is the National Type Assessment Process (NTEP). In order to strengthen the mutual cooperation and connection between metrology departments of various countries in the field of legal metrology, promote the exchange of metrology technology and solve the technical and management problems existing in the use of metrology instruments in the international scope.

OIML requires that 50% of the industrial scale indicator error in weighting system be attributed to load cell error. International guidelines on weighing accuracy emphasize the importance of confirming the accuracy of load cells to ensure that the required overall accuracy can be achieved.

Any balance used for "legitimate trade" purposes must be certified as at least "Class III". All scales used for trade purposes need to be verified and sealed annually by the county in which the scales are located.