Home » News » Industry Encyclopedia » How much do you know about scales?

How much do you know about scales?

We have many different kinds of scales to measure weight, electronic analytical balance with high precision is needed in laboratory, scale in industry, scale in family and so on. So how much do you know about scales? 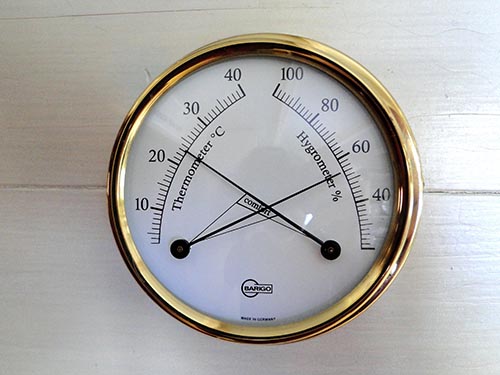 How to choose the right scale

Select a weighing scale that matches the weight being weighed. If you normally ship packages weighing between 50 and 100 pounds, you may not need to digital ounce scale less than one ounce. However, if you want to send some mail to a customer, you want to know the weight of the letter or pamphlet in ounces, because this is how the postal service calculates the amount you are going to pay. In small bakeries, you can measure ingredients using food scale ounces such as eggs in grams, which is more accurate than simply saying that eggs are large or small. 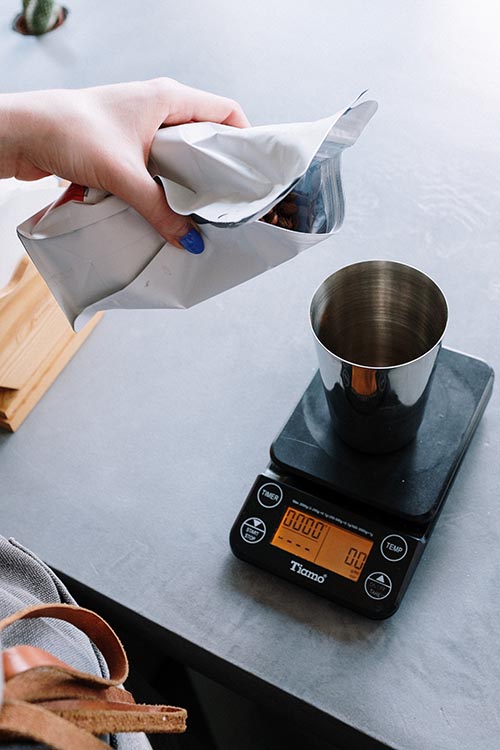 How to use electronic scales

The food scale ounces provide you with backlit numbers and decimal readings. For example, a small digital scale might weigh letters and parcels. A reading of 2.7 means that the package weighs 2 pounds, plus 7 tenths of a pound.

How to use analog scales

The electronic scale uses a power supply to convert the force of the weight on it into an electrical signal. The weight is displayed on the small screen with backlit numbers. The inside of the analogue counting scale is equipped with a spring that is calibrated to move the dial or pointer after applying weight to it. The pointer moves to a number or a line between numbers to indicate the weight.

The person using the weigh scale analogue must read the lines on the scale to find out the weight. You must know the longest units of measurement, which are represented by the longest line. Then count the shorter line in the middle of every two long lines to see how the largest unit of measurement is divided. When the pointer is near these shorter lines, we need to read their true weight.

The lines on the analogue weighing scale represent fractions of units of measurement represented by numbers. Suppose the scale is designed to measure up to five pounds. Between the numbers 1 and 5, there are several lines that show the score of a pound. By calculating the number of rows between any two numbers, the smallest unit of measurement can be determined.

If you know how to read the scale, you can use the analog version to meet your needs. If you want to weigh large packages for important transportation, you need an analog weighing machine in pounds and fractions of pounds. If you want to sell a small packet of spices or tea to a customer, you need a scale in grams or a fraction of an ounce. Using analog scales for your business has several advantages. Analog scales are usually cheaper than digital scales. Because they don't need power, batteries or power outlets, they can be used almost anywhere. The scale is less sensitive to moisture. Their response times may be faster than digital scales, which is important when multiple items need to be weighed quickly and continuously.