Home » News » Industry Encyclopedia » Should You Choose an Analog Scale or an Electronic Scale?

Should You Choose an Analog Scale or an Electronic Scale?

When we doubt the old analog body weight scales, we want to buy a new scale with additional features. But is the expensive new digital scale more accurate?

In most cases, you may find that a digital weighing scale is a better choice. They usually require less calibration and more accurate. However, before you buy, you still need to consider some things, especially why some additional features may prove useless and why consistency is needed to measure yourself on a variety of scales. 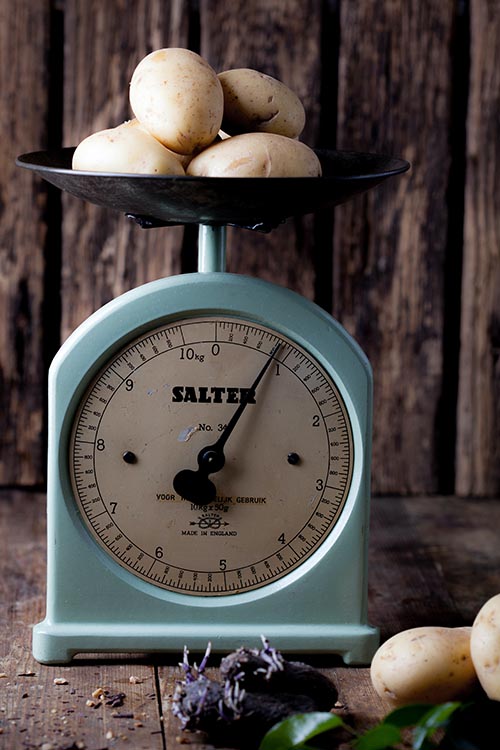 The scale may be easy to wear.

As we all know, digital scales are usually weighed by using sensors, while portable personal analog weighing scale use springs to weigh. Specifically, the scale relies on connecting to the load cell (bending under your weight). When the digital sensor receives pressure, it sends the signal to the converter, which digitizes the signal, thus creating a readable number on your scale. Unlike analog scale, this is the basic principle of digital scale.

Many doctors and experts say that for a variety of reasons, scales are often more accurate. First, the springs of the weigh scale analogue may wear gradually and provide inaccurate readings over time.

We don't have a real way to see the decimal places, which means you're looking at somewhere in the middle of the two numbers, and we can't say the exact number between them. If we have stepped on the portable analog weighing scale and squinted at the position the line is pointing to, then the error will be large when we report our weight. Unlike the numbers on the scale, the scale can directly display the exact numbers we need, which can greatly reduce the errors in our readings.

In general, the scale electronic digital may also have many other useful functions, such as recording weighing history. But other features are questionable, such as Amazon products that claim to accurately detect fat in your body, "moisture," or bone mineral density. At this point, if you buy one, you can also ignore these additional and uncertain features. The scale is expensive and requires regular battery replacement, which is different from your standard analog scale.

There is not much to confirm whether one scale is more accurate than another. A test conducted in 2013 tested 61 domestic scales, and found that the analogue weighing scale in the study was not accurate, but there was no clear reason.

The researchers speculated that the scale may lack some calibrated parts and that there may be errors in participants' reports. The life of the analog scale is almost half that of the digital body weight scale tested. 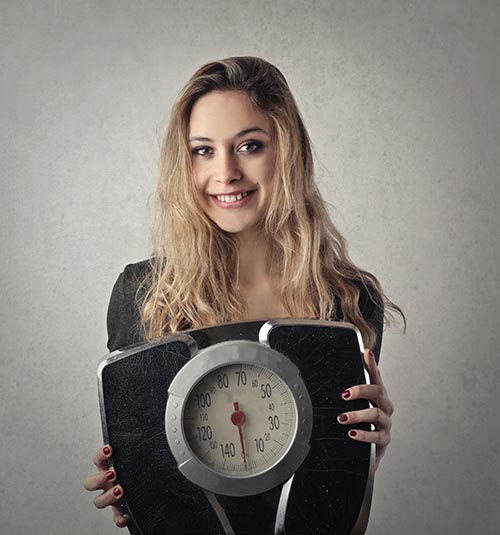 Consistency is the key.

We should keep the same standards in both terms.

First, you should always weigh on a hard, flat surface. Placing any ruler on a carpet or uneven surface can cause inaccurate readings. You should also calibrate the scale as much as possible. On the analog weighing machine, it is easy to do this with the knob on the side of the scale. You should also refer to the calibration instructions for the scale, although it is also a fairly simple process.

If your goal is to lose weight, don't stick to the scale all the time. For many customers, it's fascinating to weigh yourself all the time. In addition, your weight fluctuates naturally by 3-5 pounds, so saying your weight every day may be an inefficient way to track progress.

Instead, weigh your weight weekly and use the same weighing scale every time you choose to step, such as in the morning.