Home » News » Industry Encyclopedia » What are the Types of Scientific Scales？

What are the Types of Scientific Scales？

The scientific weight scale is one of the most important instruments in the laboratory, used to measure the weight and mass of many different types of solids, liquids, or powders. The first thing we need to know is that evaluating and recording weights is a necessary procedure for the entire scientific field. Similarly, accurately determining the weight of chemicals is an important aspect of a chemical laboratory, which can distinguish between successful reactions and failed experiments. It is undeniable that there are many types of scientific scales, although they all have the same function. 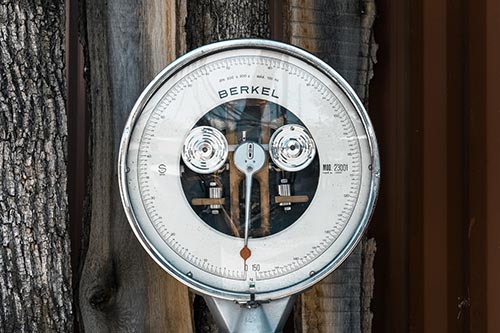 Digital weighing scales can carry out a quick measurement and has an easy-to-read automatic LCD display. They use advanced electronic circuits to provide fast and accurate readings. In addition, electronic scales have various weighing capabilities and various sizes. Because they have internal electronic components, maintaining a dry experimental environment is crucial. In other words, using electronic scales in humid places may cause errors or malfunctions. Most digital scales have an accuracy range of .1 grams to 0.01 grams. On the one hand, the use of AC adapters exerts a positive effect on some electronic scales: plugging it into a power outlet can save battery costs. On the other hand, most digital scales powered by batteries have an automatic shutdown function, which extends the battery life. Also, digital scales usually have automatic and user calibration, final weight storage, and Techtronic sensing functions.

Electronic top pan balance, a widely used analog or digital scale, which is easy to transport, is usually used to weigh samples in the field. The analog pan scale is quite accurate and not susceptible to moisture. Consequently, it has an absolute advantage in weighing powder. The pan can be removed to facilitate the pour out of granular materials such as gold powder. The weighing pan has a variety of designs and configurations, such as single pan electronic balance, and you can choose different weighing pans according to the situation. 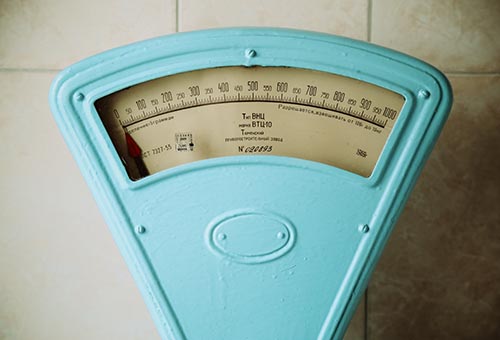 Before the invention of the electronic balance, the balance scale was a major weighing device widely used in scientific laboratories. They were the first precision quality measuring instruments invented. They consist of a rotating horizontal rod and a weighing pan suspended from an equal length arm. We only need to put the objects to be weighed on one weighing pan and put weights of known mass on another weighing pan until they reach balance and beam balance. The simple operation brings extremely affected weighing results.

Although there are many types of scientific scales, their applicable conditions are not exactly the same, and basically depend on your experimental environment and weighing content. On no account can we ignore the importance of accurate weighing, which controls the fate of the results.