Mechanism Of Balances And Scales Working

Currently, balances and scales are used in all fields, like the food industry or manufacturing industries. In most cases, food industries need food digital scales and manufacturing industries need digital load scales. However, balances, and scales work in a different approach. To be general, a balance is usually used for measuring mass while a scale is used for measuring weight, like objects, people, and animals. For example, if you use a balance in the moon, the balance will precisely give you the mass of the object. Whereas you use a scale in the moon, it will be influenced by gravity. However, there is a weighing scale world standard to unify the world different regulations that are used in different countries. 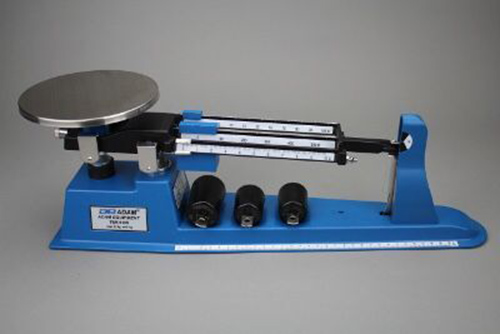 The balance can be used for measuring mass because it can balance the unknown mass against a known mass. Balances are based on the force restoration principles which can produce a force to balance the force that is exerted by the unknown mass. Thus, digital weighing balances work exactly in the same rules. A scale measures weight by measuring a deflection and the springs will be deformed by a load of an object. The force that deforms the springs is measured and converted into weight. For example, digital micro scales are working, based on the principles.

And how does a mechanical scale work? Supposing that a mechanical weighing scale 200kg works, therefore, you may have an overall view of how it works.

Usually, a hook, spring, or hanging scale follows on a rule originating from Hooke’s Law which explains that the force exerted on a spring is straightly proportional to the distance it moves as a consequence of the force. There is a specific equation to stands for it and you can find it online. Spring scales are affordable and convenient to use, but they are confined to the springs itself. If the spring has been used for a long time and does not be flexible, it will influence the final results. If your coffee weighing scale is mechanical, you should remember that you should check the springs on a regular basis to prevent it from being unflexible.

Digital scales are usually standard weighing scales that are used in the kitchen or bathrooms. The digital load scale is also a standard weighing scale. Generally speaking, electronic kitchen digital weighing scale 7 kg as a kind of kitchen scales so that it is used for home to weigh out portions of food and monitoring weight by standing on a scale. Certainly, the best bathroom scale 2018 is also usually used in the bathroom, to some extent, is private to a person.

The strain gauge load cell is often used for weighing devices and a load cell is an important sensor that is sturdy and flexible for an object to deform it. The strain gauge can convert the pressure into an electrical signal and once the object is taken off, it will return to the original appearance. 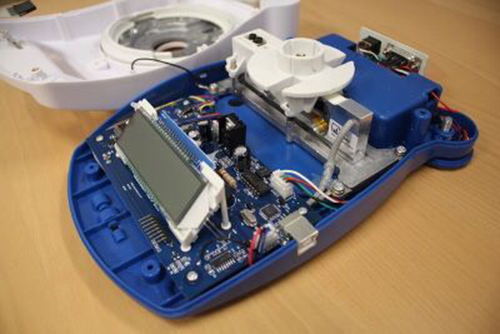 An easy weighing scale is very effective and useful. Its rule is also easy to understand because it can be digital or mechanical.

After knowing those contents, you must have a better understanding of the working rules for different balances and scales. You can take full advantage of them from now on.